Stephanie Murata in the News 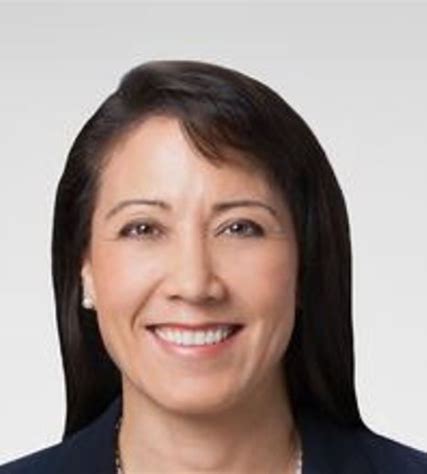 Stephanie Murata is a graduate of UC-Davis with a B.S. in Genetics, and also has post-graduate degrees from Miami Dade and Saint Francis University. In addition to a wealth of professional experience in Orthopedics, Sports Medicine, and Trauma & Urgent Care, she has also served with USA Wrestling and in association with the US Olympic Committee and is an award-winning wrestler and coach. Stephanie was a member of the U.S. National Women’s Wrestling Team (1996-2008) which was ranked first for 10 years and was also a ten-time World Team Member (1996-2009), eleven-time National Champion (1996, 2005), two-time World Silver Medalist (2001, 2010), three-time Pan American Champion (1997, 2001, 2002), and Pan American Games Bronze Medalist (2007).

Dr. Morton has also tapped Murata to lead his injection clinic as part of the growth of his practice’s regenerative medicine segment. Stephanie will assist Dr. Morton in surgeries, provide post-op and follow-up patient care, and lead Dr. Morton’s injection clinic (PRP/Hyaluronic Acid/Steroid) for patients who are not ready for knee replacement surgery.  In addition to working with patients at the clinic and during/after surgery, Murata will take part in efforts to educate the community on options for hip or knee replacement surgery.

Murata’s achievements go beyond the medical field and athletics. She is also a member of American Mensa, as well as a Research Diver (UCD), Safety Diver/Rescue Diver/Advanced Diver/Master Diver (NAUI), and a Certified Strength and Conditioning Coach (CSCS).

Stephanie sees patients in Honolulu and West O‘ahu. To schedule an appointment, please call us at (808) 439-6201 or doctormorton.com.

Dr. Paul Norio Morton, MD, FAAOS, FAAHKS is a board-certified, fellowship-trained orthopedic surgeon in hip and knee surgery, specializing in robotic joint replacements, complex joint reconstruction, sports injuries, and trauma. He practices orthopedic surgery inHonolulu, West Oahu, and Kailua-Kona on the Big Island. Reach out to him to learn more about treatment options for your problem. Dr. Paul N. Morton created and maintains this website as a service to his patients and to our community. This website is part of his mission to become one of the best orthopedic doctors in Hawaii. Dr. Morton maintains the site content and strives to keep it fresh. He makes no warranty or guarantee regarding content accuracy.

While most of the information discussed on jointreplacementhawaii.com or doctormorton.com and patients should not construe the information as medical advice. Please refer all questions in regards to your health or health conditions to your physician. While there may be links to other sites, Dr. Morton does not endorse the linked sites and takes no responsibility for the content or information contained in the linked sites.

Some of the content obtained on this website are listed under the licenses page. Please view this page for further information.

Otherwise, the content found on this website is owned by Dr. Paul Morton. All rights reserved. No part of this website may be reproduced, stored in a retrieval system, or transmitted, in any form or by any means, electronic, mechanical, photocopying, recording, or otherwise, without the prior written permission from Dr. Morton.