Learning our past helps to pave the way for the future

Ka mauli o ka ‘aina a he mauli kanaka translates to” the life of the land is the life of the people.” This statement is the ethos of native Hawaiian medicine. Native Hawaiians used their love of the land and their families to form a progressive and impressive network of healing and healthcare. Unfortunately, colonization diminished this once strong tradition. Many people still preserve the tradition.

Kahunas are healers who often acted as both teachers and priests in their family and community. They studied medicine for 15-20 years beginning at a young age. Their studies included anatomy, herbs, conservative treatments, simple surgical procedures, and prayer. They studied in special temples called heiau. Certain areas on islands were believed to have special healing abilities.

Traditionally, kahunas were very secretive about their treatments. In fact, kahuna means “keeper of the secret”. Huna (knowledge) was considered secret and only passed from one kahuna to the other. This makes learning about Native Hawaiian medicine challenging.

Fortunately, we can study letters describing Native Hawaiian medicine from the 1700-1800s. Like modern Western doctors, kahunas could specialize in many different types of medical professionals. These include:
• Kahuna la‘au lapa‘au – specializes in herbs
• Kahuna haihai iwi – sets broken bones
• Kahuna haha – feels with their fingers to diagnose illnesses
• Kahuna hoohapai keiki – a kahuna who induces pregnancy
• Kahuna hoohanau keiki – a kahuna who delivers babies
• Kahuna lomilomi – a specialist who focuses on skilled massage for physical and spiritual health

Kahuna Haihai iwi
Traditionally, native Hawaiians believed that the bones were the primary physical embodiment of the person. After death, they were considered sacred and embodied the person’s mana, spiritual essence. Kahuna haihai iwi were responsible for healing bones by setting them and allowing them to heal. Native Hawaiians studied anatomy, surgical procedures, and splinting, much as modern orthopedic surgeons do. However, not much is known about how kahuna haihai iwi went about setting bones.

Kahuna lomilomi
Ho’olomilomi is the practice of massage, a kahuna lomilomi used massage in spiritual and physical rituals. Lomilomi was used for multiple ailments, including childbirth, joint pain, and lung conditions. A kahuna lomilomi was like a spiritual leader, a physical therapist, a respiratory therapist, and a physician all in one. The lomilomi kahuna was thought to relax and detox the body, increase circulation, and improve pain, all while channeling life force and spiritual essence, mana.

The State of Hawaiian Medicine Today

While many Native Hawaiians are still working hard to preserve Native Hawaiian culture, colonialization, including the war and diseases brought by European settlers, greatly reduced their numbers and ability to practice. Christian missionaries in the 19th century outlawed the passing of huna, restricting Native Hawaiians’ ability to preserve their heritage and practices. In fact, many of the things we now know about kahunas were written by colonizers and/or non-Natives, making it difficult to ascertain the truth. These letters are often laced with misunderstanding, labeling kahunas as sorcerers and shamans, losing the nuances of their place in Hawaiian society.

Ancient Hawaiians view the body, mind, and spirit as one. Their healing practices address all of those facets simultaneously. Before colonialization, Native Hawaiians used huna to help their family members and communities stay healthy, both physically and spiritually. Unfortunately, westernization and the colonialization of diet and lifestyle have had serious health problems for the Native Hawaiian community. Honoring Native Hawaiian traditions may improve the health of native Hawaiians. By focusing on spiritual and emotional well-being in addition to technical skills, traditional Hawaiian medicine also has a lot to offer Western medicine.

Dr. Paul Norio Morton, MD is a board-certified, fellowship-trained orthopedic surgeon in hip and knee surgery, specializing in robotic joint replacements, complex joint reconstruction, sports injuries, and trauma. Reach out to him to learn more about treatment options for your problem. 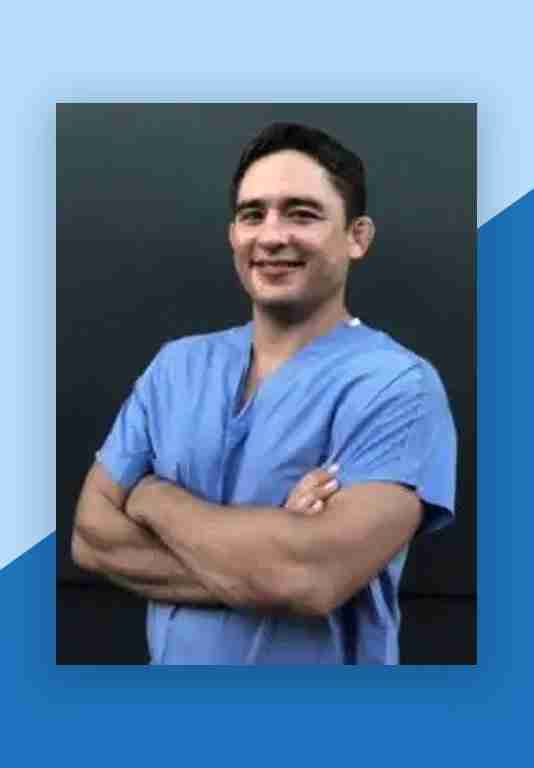