Get Your Hip or Knee Injection Today!

Choose Dr. Morton as Your Hip or Knee Injection Doctor

Been getting knee injections from Dr Morton. very happy with my results!

Joint injections are common orthopedic procedures. Your surgeon may provide you with a joint injection for various reasons including diagnosis, pain, and therapeutic treatment. There are various types of injections offered in different locations. Injections are often lower risk compared to surgical intervention. It is an excellent intervention for hip and knee arthritis. 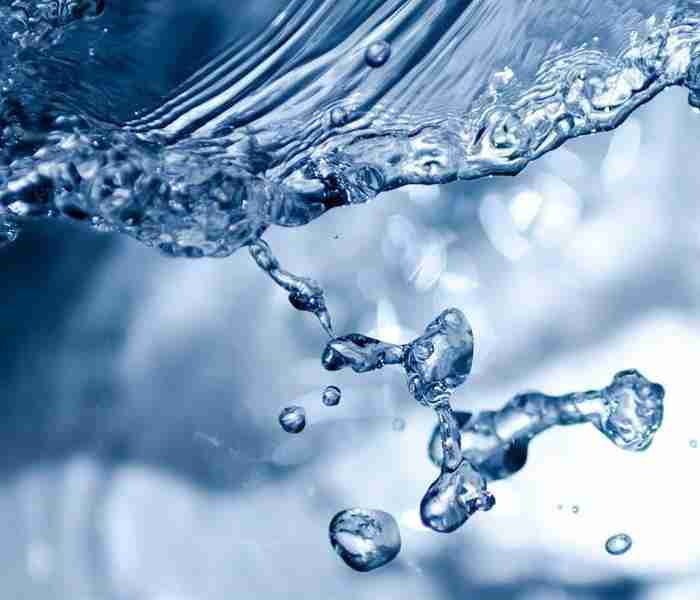 Steroid injections are typically composed of an anesthetic such as lidocaine and/or marcaine as well as the selected steroid. The lidocaine and marcaine take effect almost immediately and can provide relief for several hours. Typically if pain is relieved during this time, then we are addressing the appropriate pain generator. The steroid portion of the injection often takes 2-3 days to begin to take effect and lasts 3 months on average. There are no formal limits on the number of steroid injections one can receive into a joint. Most orthopedic surgeons suggest not receiving more than 4 injections per year.

Adverse Reactions: Overall injections are considered to be safe – with very few problems.

Concern regarding degenerative effects on cartilage:

Hyaluronic acid or gel injections are provided by many manufacturers. The original hyaluronic acid injections were derived from rooster comb. Gel injections theoretically act like a lubricant and shock absorber. The gel decreases swelling and friction, ultimately reducing pain There are now synthetic alternatives that exist to avoid allergic reactions to animal products. There is conflicting evidence regarding the efficacy of these types of injections. It is approved for knee arthritis injections.

Platelet Rich Plasma or PRP is a newer injection that has recently become more available. Several studies have shown that it is helpful in the treatment of arthritis. Often, patients have improvements in their pain for 6 months or greater. PRP may also be an alternative for patients who are experiencing certain types of tendinopathy. PRP is may cost more and insurance may not cover this procedure. Dr. Morton’s office provides PRP injections. Call today to schedule.

There are many advertisements for stem cell injections for orthopedic problems. This is considered very experimental for osteoarthritis. Many studies on stem cell injections have been done, showing minimal improvement. No studies have demonstrated significantly successful treatment of orthopedic issues with stem cells. These are often expensive.

There are many locations around the knee that can be injected, including the knee joint, Illiotibial band, and pes-anserine bursa.  Types of injections include corticosteroids, hyaluronic acid, and Toradol. The knee joint is commonly injected four times per year every three months without issue for as long as a patient desires with minimal risk.

Often the hip can be injected either into the hip joint, greater trochanteric bursa, or iliopsoas tendon.  Hip joint or iliopsoas injections require visualization with either fluoroscopy or ultrasound in order to determine accuracy.  Typical injections include corticosteroid injections. Similar to a knee injection, the joint may injected every three months without issue for as long as a patient desires with minimal risk.

The shoulder is a complex joint that is comprised of different components.  You may receive an injection to the subacromial bursa, glenohumeral joint, and biceps tendon. Typical injection components may be either steroid or Toradol injections.

Small doses of steroids are typically used to inject areas such as the thumb, foot, or ankle. 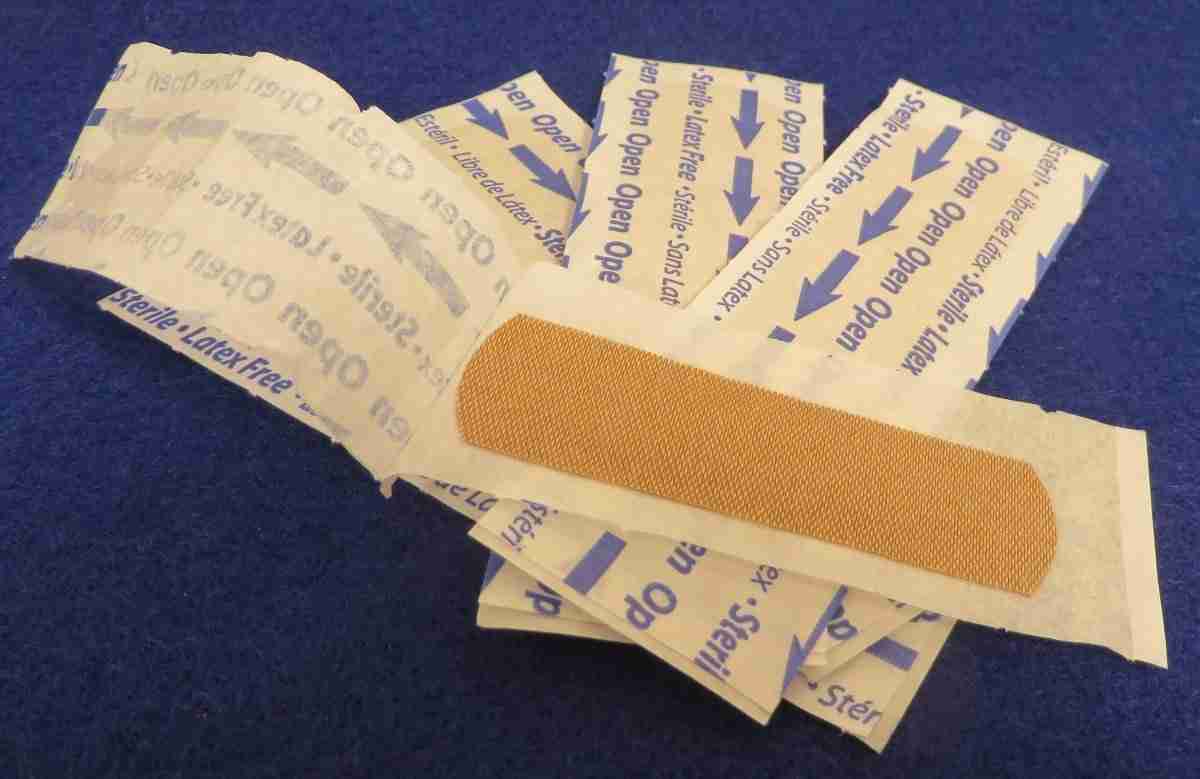 Landmark-based injections are injections that require the lowest level of accuracy. This is because the landmarks used are thought to provide a reliable way to access the joint. Using the knee joint as an example, the kneecap, thigh-bone (femur), and shin-bone (tibia) are used to determine where to place the injection. Steroid injections are reliable in this setting because the knee joint a large encapsulated area and steroid medications will be able to diffuse throughout the knee.

Soft-tissue often gets in the way of seeing the joint. The hip joint is a common area to use an x-ray to inject. In patients who are larger, it can be difficult to see the needle enter into the joint without an x-ray.

Pain relief from an aspiration occurs due to the joint becoming decompressed. 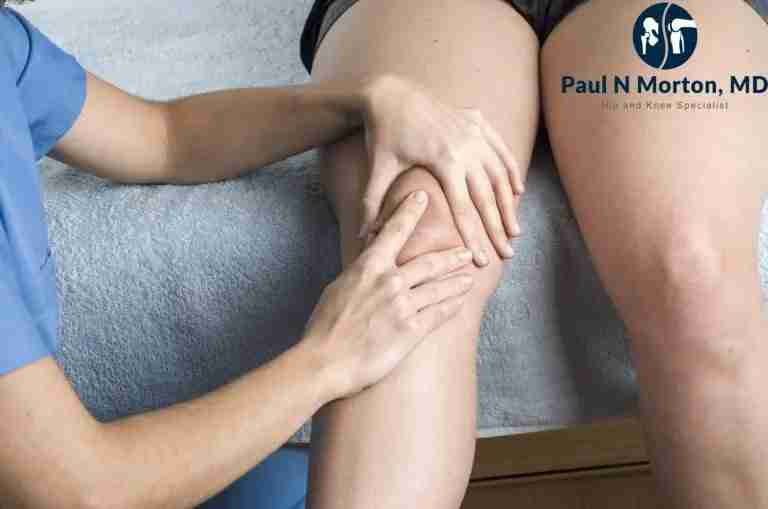 If your doctor is concerned regarding gout, they may send your fluid for crystals. The crystals are looked at under a microscope, and their presence would confirm the diagnosis.

If you have any questions regarding your injection, do not hesitate to call Dr. Morton at (808)548-7033. He has the ability to perform in-office ultra-sound injections to ensure the accuracy of your injections.

To read more about hip or knee arthritis, click here.

Will stem cell or PRP injections rebuild the cartilage in my knee?

There has been no study to substantiate that injections of PRP or stem cells will rebuild the cartilage in your knee. If you find a study, I am happy to review the science with you.

What should I do after my injection?

You can resume normal activities. I usually advise people to avoid strenuous activity such as jogging or lifting on the day of injection. You can resume all higher levels of activity the following day.

There is a small amount of discomfort associated with orthopedic injections. I do my best to minimize this discomfort by using either a “cold spray” or a lidocaine injection. Most patients say that it was a lot less painful than anticipated.

What is the best injection for arthritis?

How often can you get a steroid injection?

For joints and bursa injections such as those located on knees or hips, I am happy to perform the injection every 3 months. For tendon or nerve injections, I rarely inject more than once. This is because we know that it is safe to inject steroids into joints. There is a concern with tendon rupture with multiple steroid injections.

One of the main reasons people elect to have a total Hip Replacement is for pain relief. However, many are also concerned about the potential scarring that can occur with this type of surgery. [...]

Table of Contents What Are Orthobiologics? Orthobiologics is a type of Regenerative Medicine that can improve the healing of bones, muscles, tendons, and ligaments. They are made from substances that are naturally found in [...]

PersonaIQ Is The First Smart Knee Implant: How It Changes Outcomes

Table of Contents Introduction When you are getting a Total Knee Replacement (TKR), you want the best possible outcome for your surgery. A smart knee implant captures important information to help your physician understand [...]

Golf After Knee Replacement Surgery: 9 Tips for a Safe and Successful Return

If you are one of the many people who have recently undergone Knee Replacement surgery, you may be wondering when it is safe to return to Golf. Golf is a great way to stay [...]

Am I Too Young For Hip Replacement?